PROFILE:
NG Bailey is the UK's leading independent engineering and services business with a highly regarded reputation for service and project management and a top-rated employer known for their leading apprenticeship program.

With a reputation among their customers for excellent, uncompromising service, Brett Firth, Systems Team Leader, was keen to harness changes in working patterns seen during the pandemic as an opportunity for him and his Information and Communications Technologies (ICT) team to enhance their internal service programs.

NG Bailey’s philosophy encourages this kind of thoughtful investment in continual improvement and the company was already a long-time user of the Vivantio platform when Brett called on the Vivantio customer success team to see how they could, together, revive their self-service portal during the fall of 2020.

At that time, only 10% of the team’s service requests and incident reports were coming through the portal, with the remainder being raised by telephone calls and emails.

The problem with these manual methods was a severe lack of information about the presenting inquiry. An email simply stating “My PC is down,” required a follow-up call or additional emails—all of which had a detrimental effect on response and resolution times.

'The lockdown presented an opportunity for us to create a shift in behavior,” Brett explained. “It required a two-part effort from us to, first, improve the self-service interface, and then to start changing the behavior of our internal customers'.

"We learned how we could take a cumbersome, highly-bespoke portal and leverage Vivantio’s out-of‐the-box capabilities to really get up and running quickly."

Brett knew that the company was under utilizing Vivantio’s self-service capabilities, but was encouraged by early conversations with the customer success team and together, they began to form a plan that would implement a dramatic change within a 90‐day time frame.

'We had proof of concept in just a few weeks’, Brett recalls. ‘We learned how we could take a cumbersome, highly-bespoke portal and leverage Vivantio’s out-of‐the-box capabilities to really get up and running quickly.'

Brett went on to mention that NG Bailey made use of Vivantio's knowledgeable team—"people who live and breathe the platform every day"—to help show what was possible.

Central to the success was a process of interviewing users to create an intuitive service catalogue that included terminology that made sense to the users. ‘We might refer to something as an AD or Active Directory, which is a common enough IT term, but many of our users wouldn’t know (how) to use that term in reference to their email client’, Brett explained.
According to Brett even the process of engaging his internal customers with the various business units paid off in future phases of the implementation. Having begun a dialogue, they became engaged in the process and actively contributed suggestions on how to improve the UX—co-creating value for everyone involved.
In the final phase of the rollout, Brett began visiting some of his colleagues who were working remotely, including many field—based technicians who did not typically carry laptops. Using his personal mobile phone, he gave a series of impromptu demos—encouraging them to follow suit on‐the-spot with their own devices—and began winning self-service converts.

Brett characterizes these results as ‘absolutely phenomenal’, and cites additional benefits to his team such as spending less time chasing down information and more time on strategic and true value-add activities..
Suggestions for improvements continue to pour in from engaged users, and Brett has added to a growing library of articles that help users address and resolve many common issues on their own. The articles even feature user ‘star ratings’, which allow Brett to better understand the kinds of articles that can be most helpful and useful.
NG Bailey colleagues have also taken notice of the success of the effort and have begun implementing their own versions of the Vivantio portal within other business units. ‘Everyone wants to be successful’, Brett says of the growing adoption. ‘Being engaged with our self-service portal, they were able to use and see the possibilities for their own groups. They’ve seen what it can do, seen our resolution stats improve and they’re familiar with the interface’.
In January of 2021, with the new portal in place, Brett shared a webinar featuring Vivantio’s FLEX solution along with plans that outlined the company’s transition. Having gained some trust during their self—service portal engagements, the transition has exceeded expectations for adoption.
Brett’s advice for others who might be looking to move or improve their self- service and CSAT KPIs? ‘Talk to your Vivantio team in terms of the outcomes you are trying to achieve. What numbers are you looking for? What is your experience to date? By sharing this kind of information with a vendor who is expert in improving these metrics, you’ll be able to see what your options really are.

‘At NG Bailey, we’re encouraged to leverage the value of existing vendor relationships as much as possible. We’ve been very fortunate to collaborate with a Vivantio team that not only understand what their solution can do, but also understands how our people need to use it and grow into its full potential’. 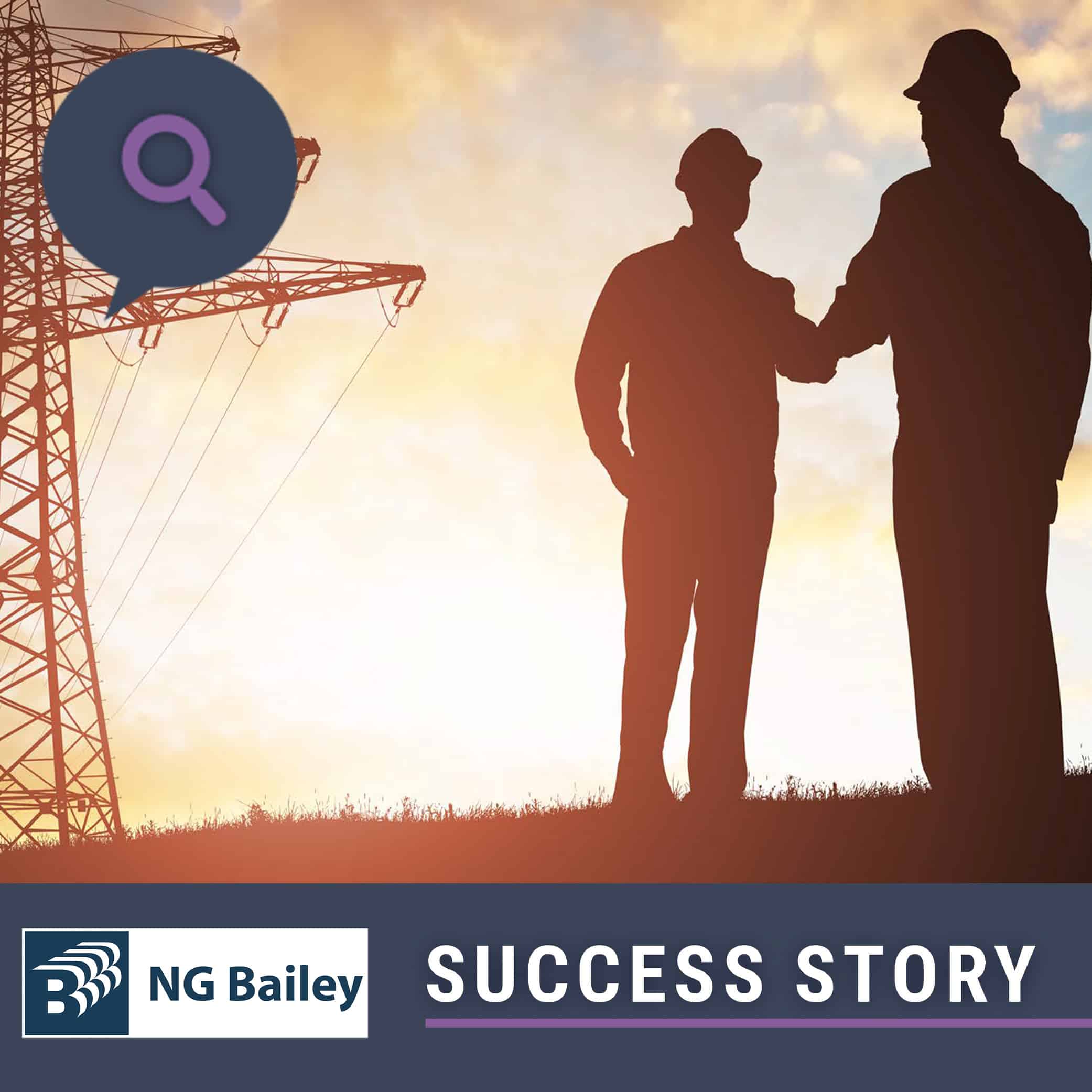 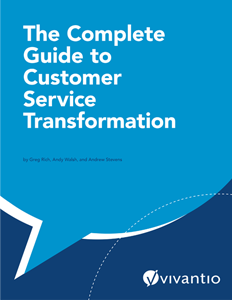